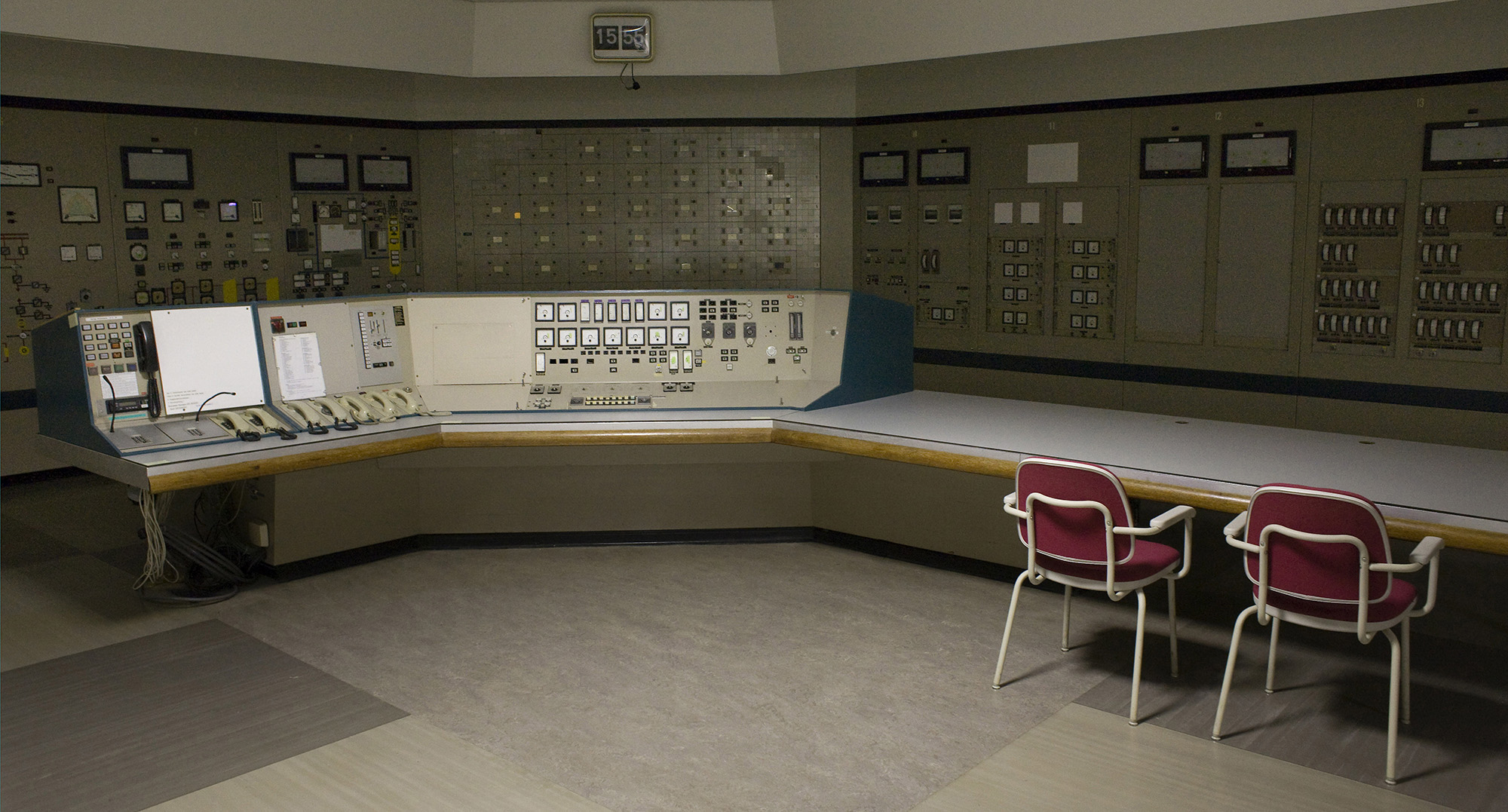 Rob Huibers (Utrecht, The Netherlands, 1952) wants to know how things work. An independent photojournalist and writer, he has worked for numerous Dutch newspapers and magazines as well as for agents in both Amsterdam and London. He has reported from Afghanistan, India, Russia, Haiti, West Papua and Sierra Leone and previously made photo documentaries about a general hospital, the lives of people with mental disabilities and people’s enduring resistance to the destruction of Amelisweerd natural area in The Netherlands in order to build a motorway. Author’s portrait: Marleen Buwalda.